During the annual Swiss Air Force flight demonstration on 11 October, the Gripen E/F test aircraft made its long awaited Swiss debut in front of thousands of excited spectators at the Axalp-Ebenfluh shooting range. 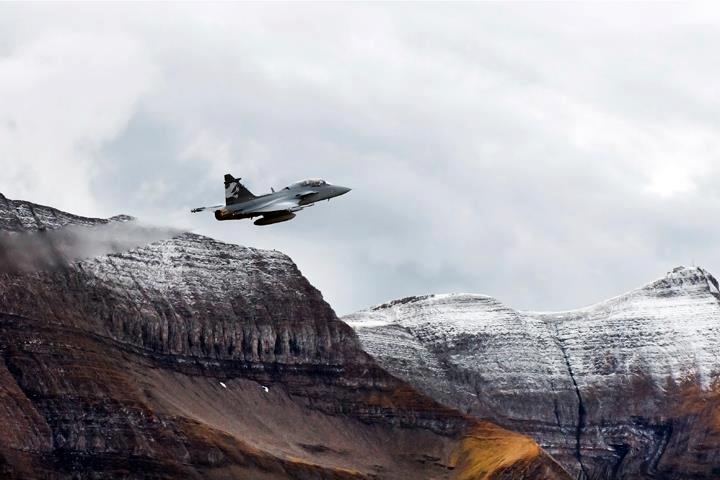 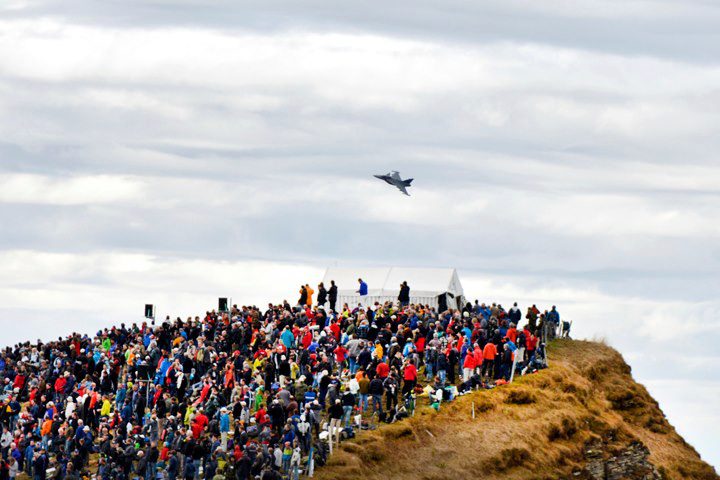 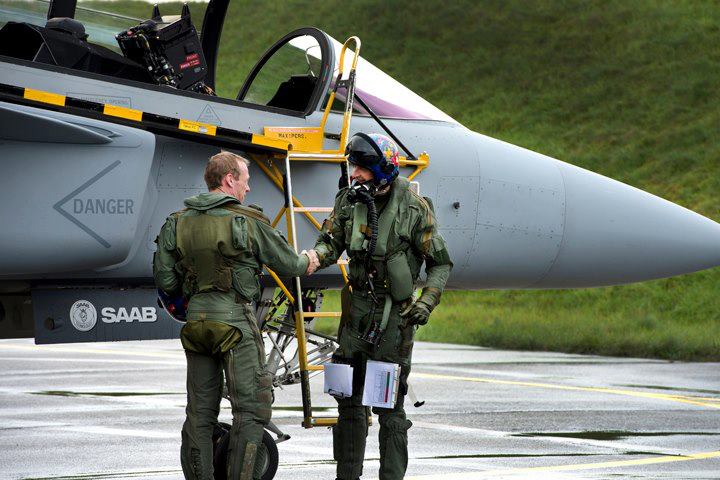 Gripen will stay in Switzerland from 3-12 October and it will be based at Emmen Airbase. The two-seater test aircraft will be flown by Swiss pilots from armasuisse and from the Swiss Air Force, with a Saab test pilot in the back seat.

“It is an honour for us to have been invited to participate in this high-profile event and to have the opportunity to demonstrate the capabilities of the next generation Gripen to the Swiss Defence Forces as well as to the people in Switzerland”, says Richard Smith, Campaign Director Gripen Switzerland, Saab.

In addition to the Axalp flight demonstrations, the programme for next week will include a presentation of the aircraft on 9 October to the Swiss Defence Committees, both in the air and on the ground. Thereto, armasuisse will host a press meeting about Gripen on Friday 12 October.

Gripen E/F, the next generation Gripen, is an advanced and modern fighter aircraft system that meets the demands of tomorrow’s air defence from countries around the world. Saab keeps building on experiences from previous versions of Gripen which have a proven track record with five air forces. The next generation Gripen will have a dramatically enhanced performance. The Gripen E aircraft delivered to Switzerland will be a state-of-the-art fighter aircraft system with advanced capabilities. The new software and hardware (e.g. the new AESA radar) of the next generation Gripen E have been tested and demonstrated in the Gripen E/F test aircraft.
To find out more about Gripen in Switzerland next week, read comments and viewphotos from Axalp, visit www.gripen.ch. 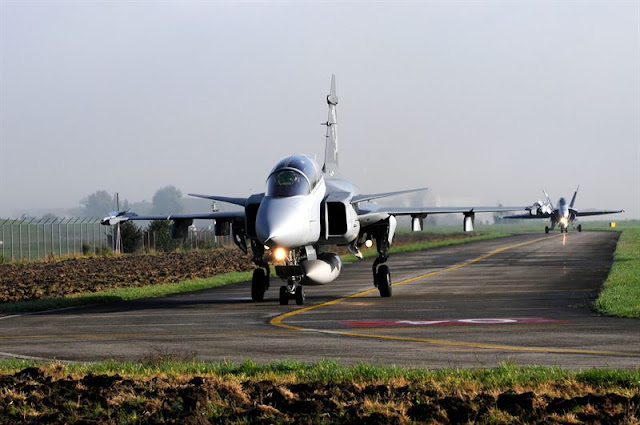