The defence and security company Saab has received two orders from the Royal Thai Navy for the upgrading of combat management and fire control systems on two frigates of the Naresuan class. The total contract amount is MSEK 454.

The contracts involve upgrading the frigates with the latest generation of combat management and fire control systems, 9LV Mk4 and CEROS 200. Saab will also supply data-link equipment to the ships, which will allow communication between the frigates and Thailand’s existing Gripen aircraft and Saab 340s, the latter fitted with the ERIEYE airborne radar system.

Saab is the main contractor to the Royal Thai Navy, and as well as supply of its own systems, its tasks will include procurement of third-party systems and responsibility for integration of all existing and new systems.

“This is Saab’s first major agreement with the Royal Thai Navy and the business strengthens our position in Thailand, which is an important market for Saab,” says Gunilla Fransson.

The contracts mainly concern the Security and Defence Solutions business area as the supplier of the combat management and fire control systems and the Tacticall communication systems. The Electronic Defence Systems business area will supply the Sea Giraffe AMB surveillance radar system as well as data-link equipment for communication with Gripen and the ERIEYE Airborne Early Warning systems. 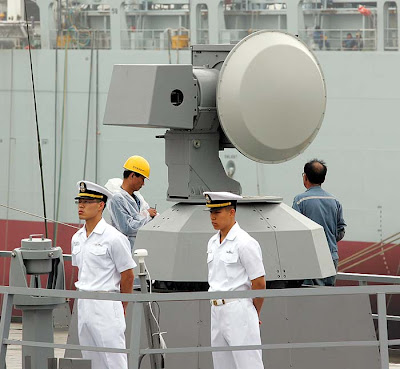 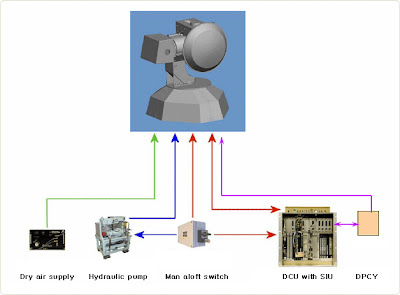 Precision Engagement
Saab provides a range of defence systems designed to meet the challenges of the naval battle space. Our offering includes systems for anti-surface- warfare, anti-submarine-warfare and mine counter-measures operations.
In this category
9LV - Command And Control