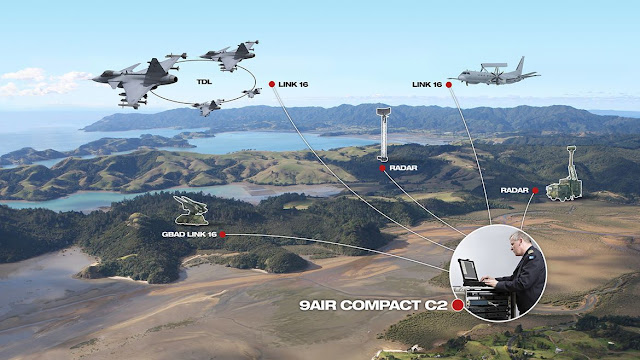 Saab has received an order from the Royal Thai Air Force to upgrade Thailand’s national Air Command and Control System which is based on Saab’s 9AIR C4I.

Saab will upgrade and further enhance the Royal Thai Air Force’s Air Command and Control System (ACCS) which is based on Saab’s 9AIR C4I product and has been in operation with the Royal Thai Air Force since 2010. The system is a core part of Thailand’s network centric air defence capability which also includes Saab’s Gripen fighter, Erieye airborne early warning system and tactical data links.

Saab’s upgrade proposal for the Thai system was selected through a comprehensive evaluation process and demonstrates that Saab can ensure that the system remains fully operational, effective and future-proofed.

The ACCS upgrade combines new hardware and software that will sustain, enhance and expand the system’s nationwide capabilities for future operations. The work will take place at Saab in Järfälla, Sweden and the contract will run until 2020.