In early 2011, Malaysia launched the SGPV program with a budget of RM6 billion (US$1.9 billion) calling for six stealth frigates. Several foreign shipbuilders were bidding for the program. In late 2011, it was announced that the Gowind class design by DCNS had been chosen and that the SGPV program had been awarded to Boustead Naval Shipyard/DCNS. 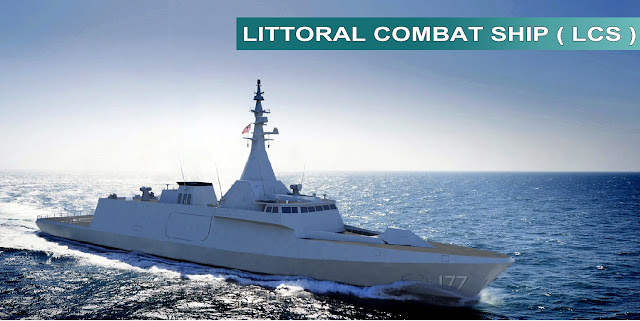 Malaysia's finalized SGPV design is a frigate sized derivative of the Gowind 2500 corvette displacing 3100 tons, an increase from the initial proposed displacement of 2700 tons. With that there has also been a 50% increase in the acquisition cost from MYR6billion to MYR9billion. The price includes intellectual property rights and technology transfer, which could mean Malaysia owns the rights to the modified Gowind design and might be able to export it to interested third parties in the future. That is of course provided Boustead Naval Shipyard is able to build them according to specifications in the first place. 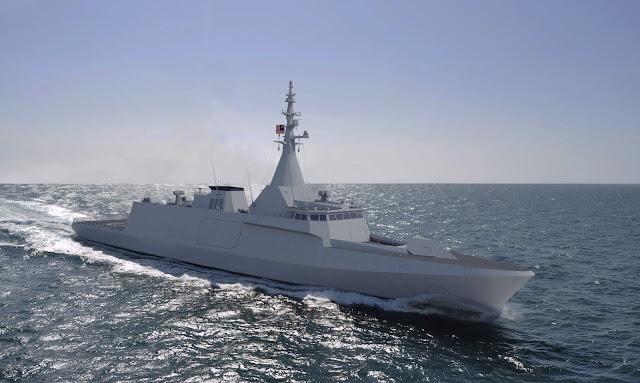 These are some of the known specifications including sensors and armaments for the Gowind SGPV : 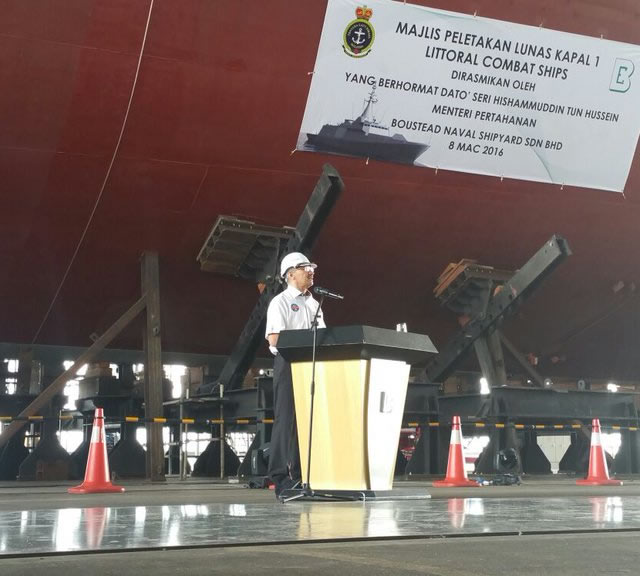 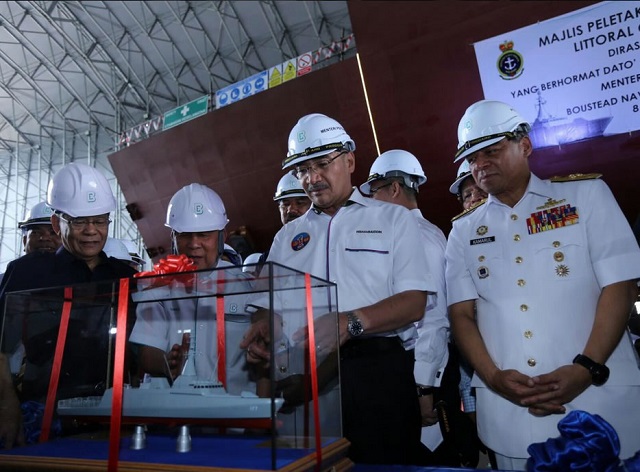 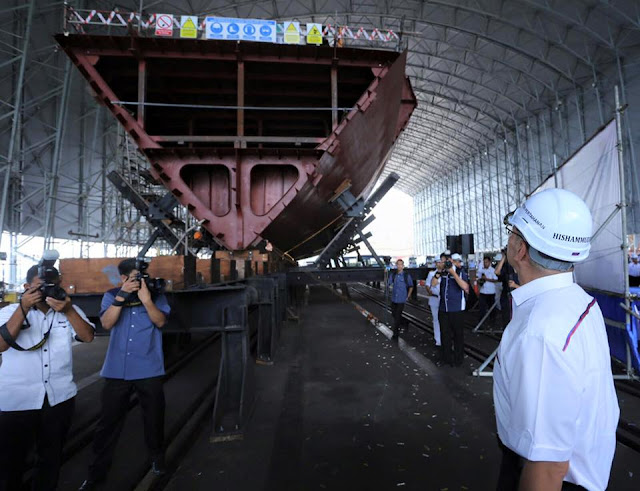 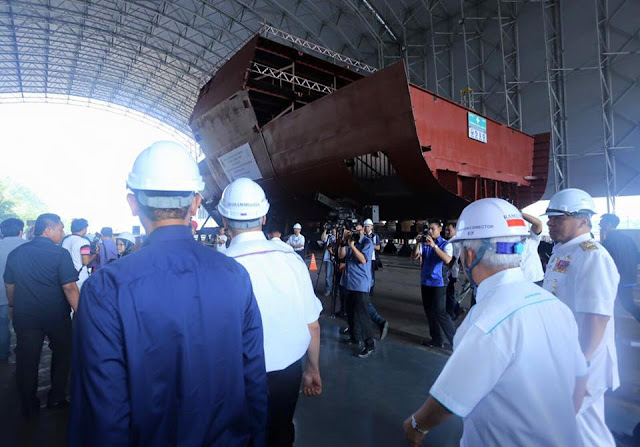 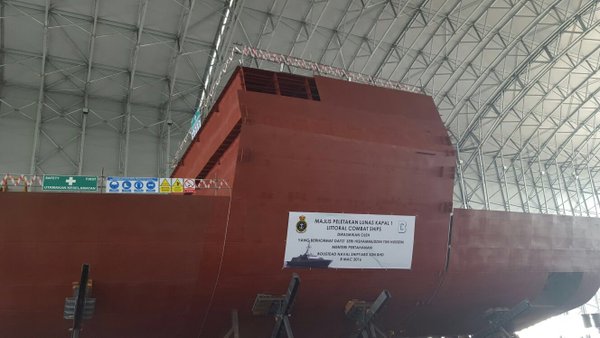 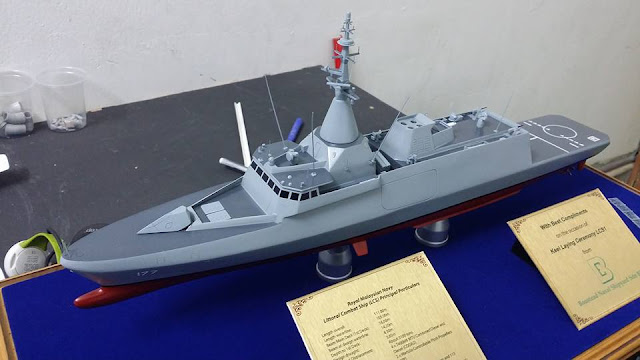 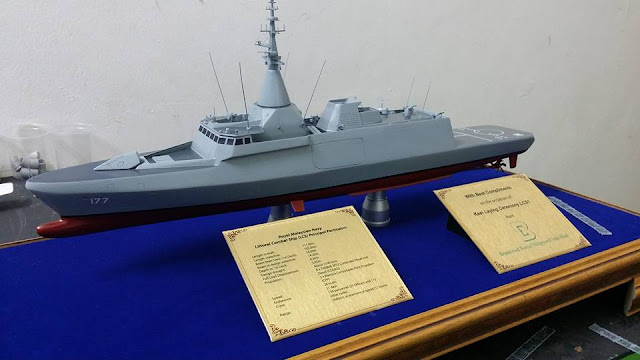