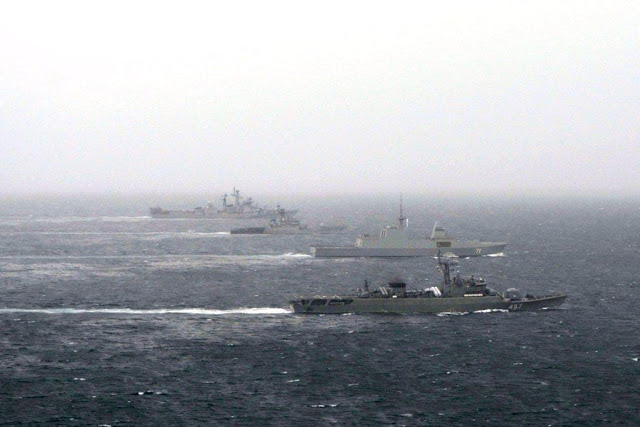 Aim:
To enhance maritime interoperability between the participating navies. It also aims to provide experience sharing of best practices. The exercise will strengthen the mutual confidence amongst the 3 navies in terms of development of a common understanding of procedures. The exercise will contribute significantly to enhance the overall maritime security in the region.

The harbour phase of the exercise was held at Port Blair. This phase included professional interaction in the form of Subject Matter Expert Exchanges (SMEE), Pre-Sail Conferences. The Command teams attended the exercise.

The sea phase is being held from 18 September to 20 September 2019. Exercise includes surface and air operations involving Gunnery, Force Protection Measures and Communication drills which would provide sharing of experiences and ideas between the countries. 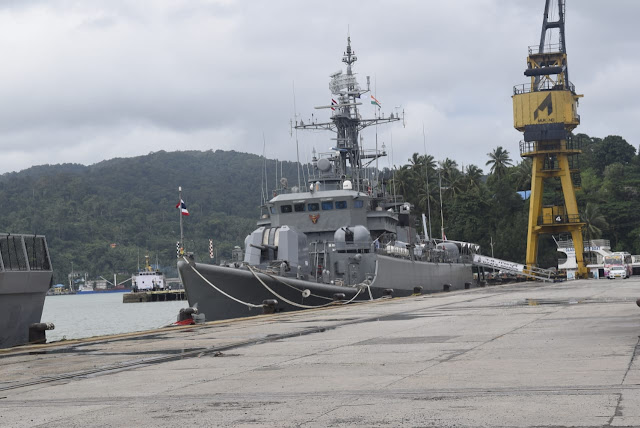 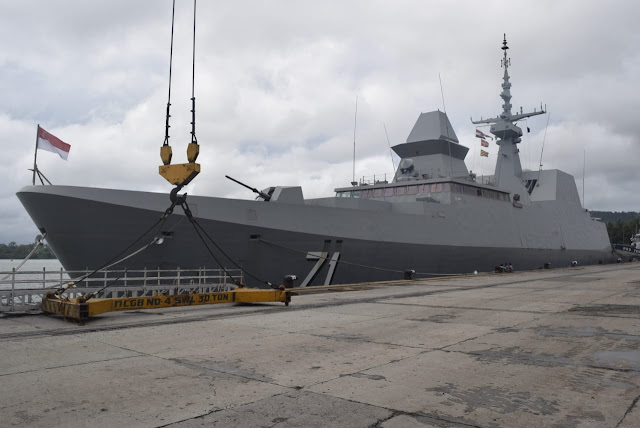 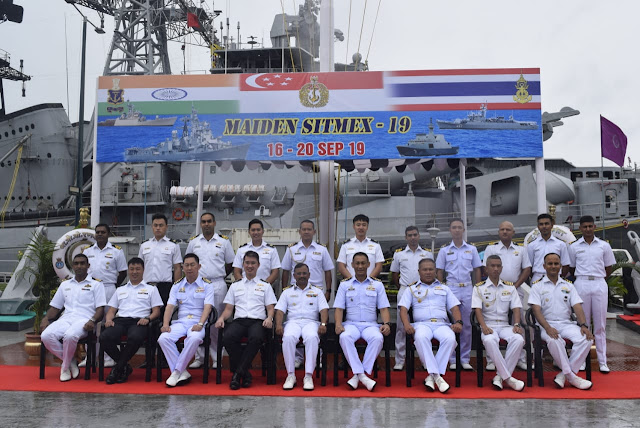 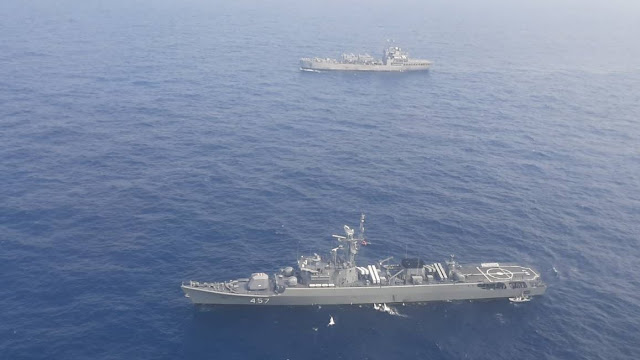 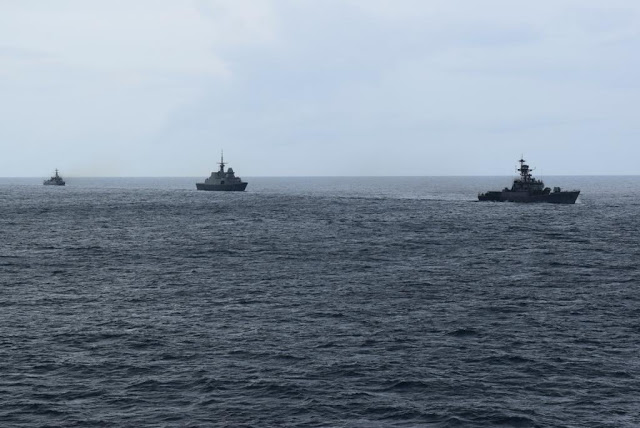 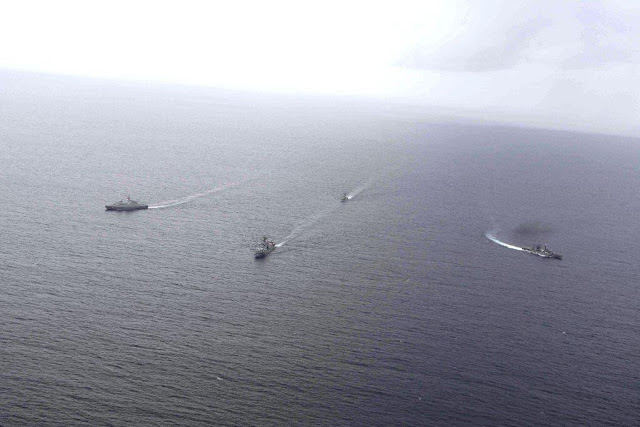 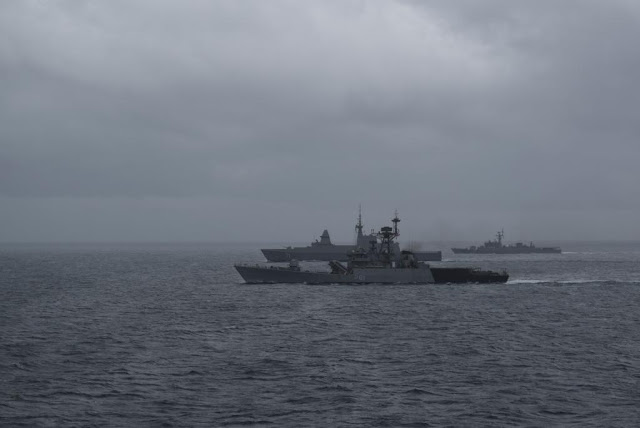 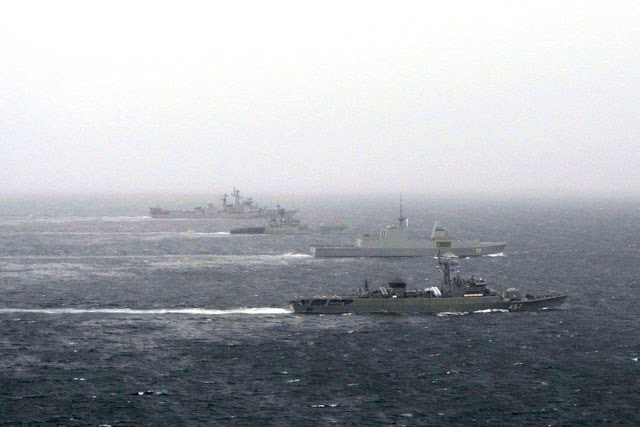 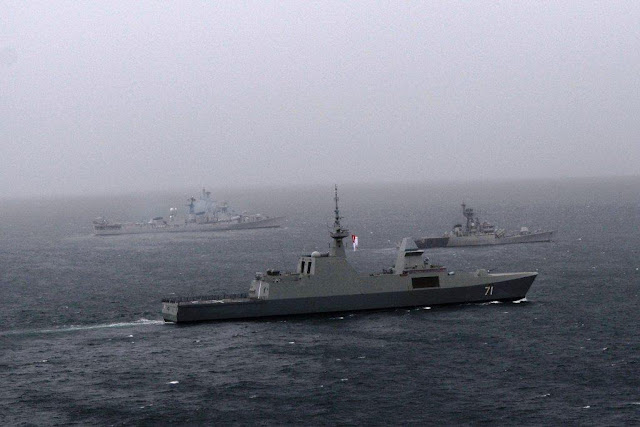 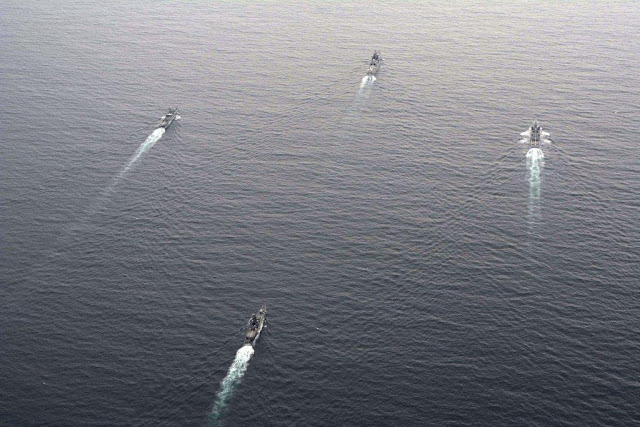