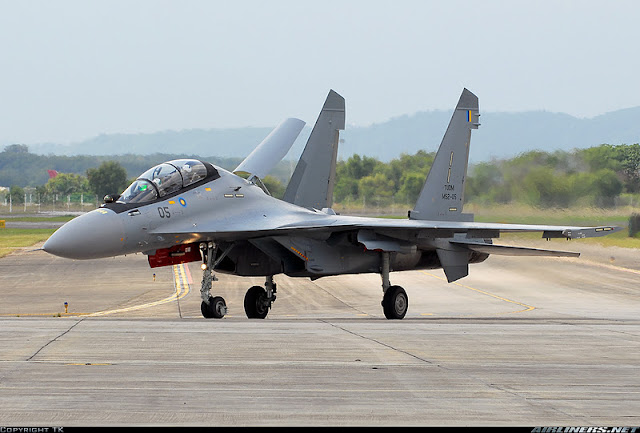 During the visit, the minister "may sign a contract to buy 18 Su-30MKM multirole fighters," the paper said.

The defense minister also plans to discuss installing new missiles, including BrahMos, on the 18 Su-30MKM fighters that Malaysia received in August 2009 under the $900-million contract signed in 2003. 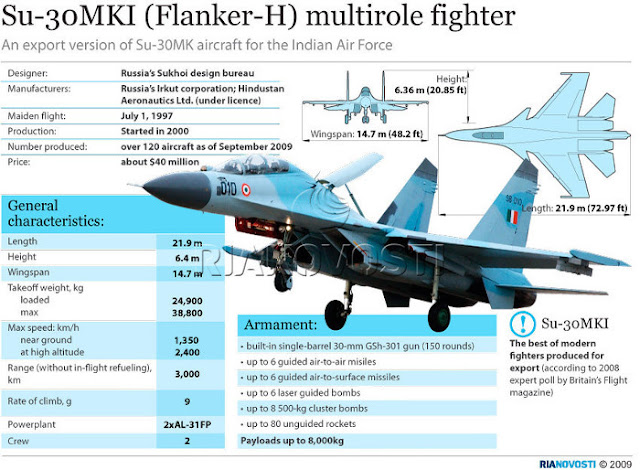 30MKM is a multi-role Flanker version based on the Su-30MKI model and features a customized avionics package built to Malaysian specifications. Su-family fighters constitute the bulk of Russia's arms exports. 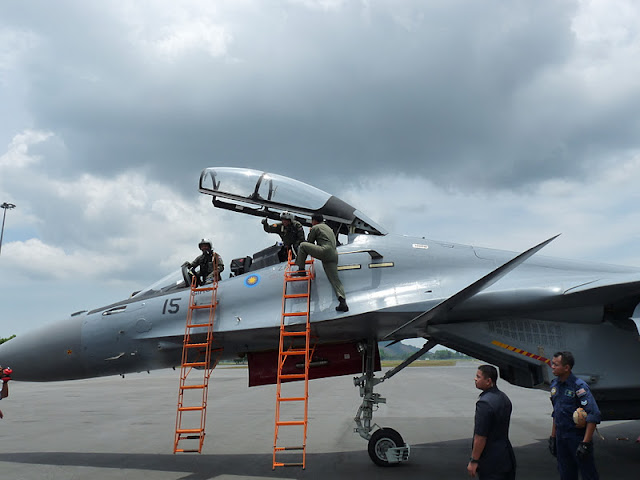 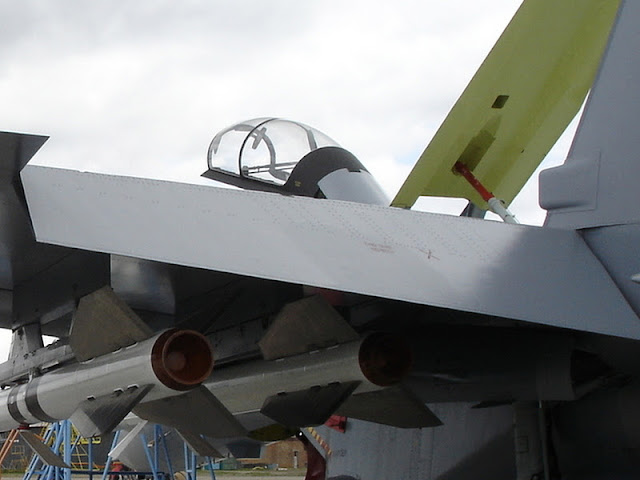 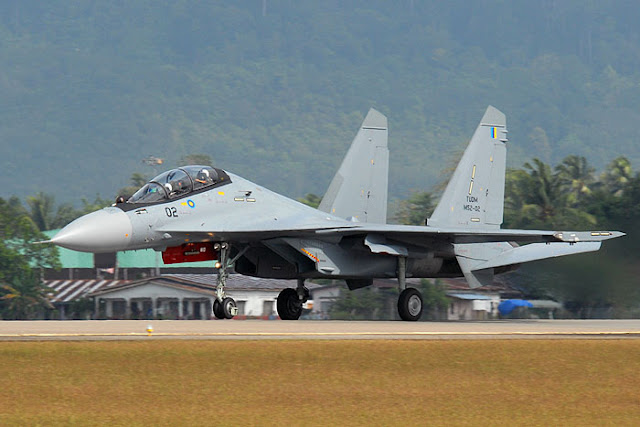 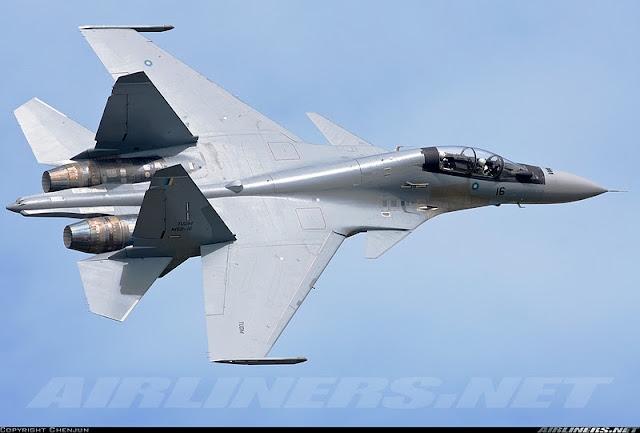 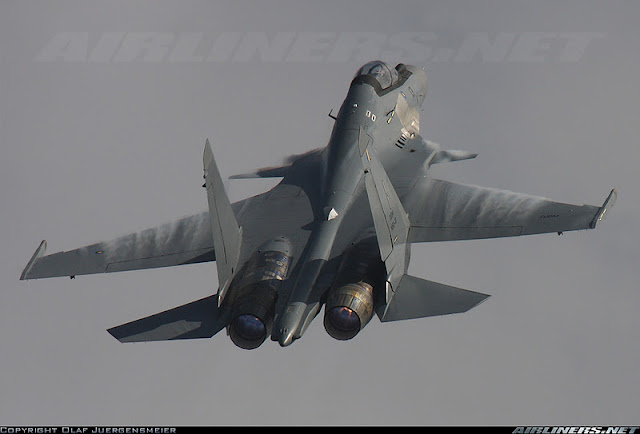 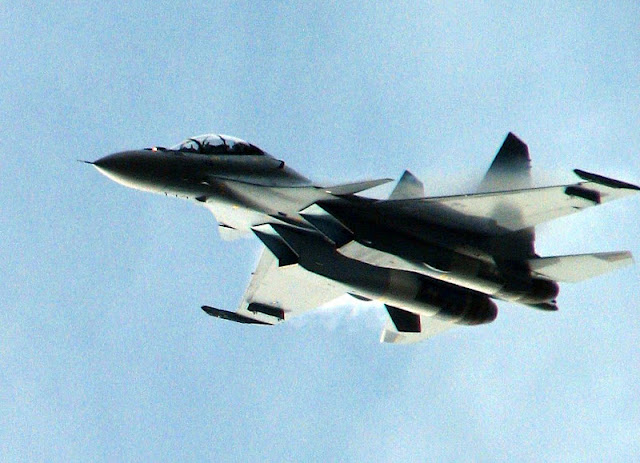 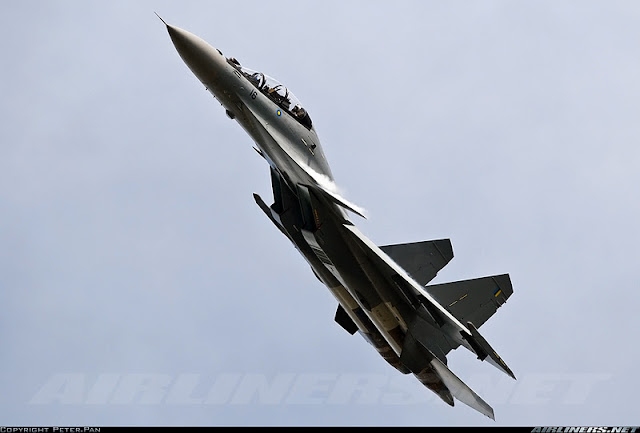